“Our heroic EFT Engineer, Sean has been hailed as an everyday superman after tackling a drunk driver who tried to run away from a crash.” Sean Pointon was heading to a job when he witnessed a horrid collision after a speeding driver lost control of his car and narrowly avoided death.

The crash happened near Black Brook on the border with Lancashire but the driver attempted to flee the scene fearing arrest.

A quick thinking Sean jumped out of his van and tackled the man, who he discovered was heavily intoxicated and called 999.

Police have commended Sean for his actions and he has now been put on a nomination list for a local heroes award by the constabulary.

“Not only do our Engineers continue to impress and make us all proud with their hard work and commitment in their day to day roles, but they also go the exta mile to help others in the community. Earlier this year in March, a member of the public contacted EFT to tell us about how the same EFT Engineer, Sean had stopped to help assist with a broken down car that was stuck in the road. Read the story HERE. Seeing Sean make the local press and get nominated for the Local Heroes Award by the Constabulary just makes us feel so lucky to have such a fantasic team of people around us!” 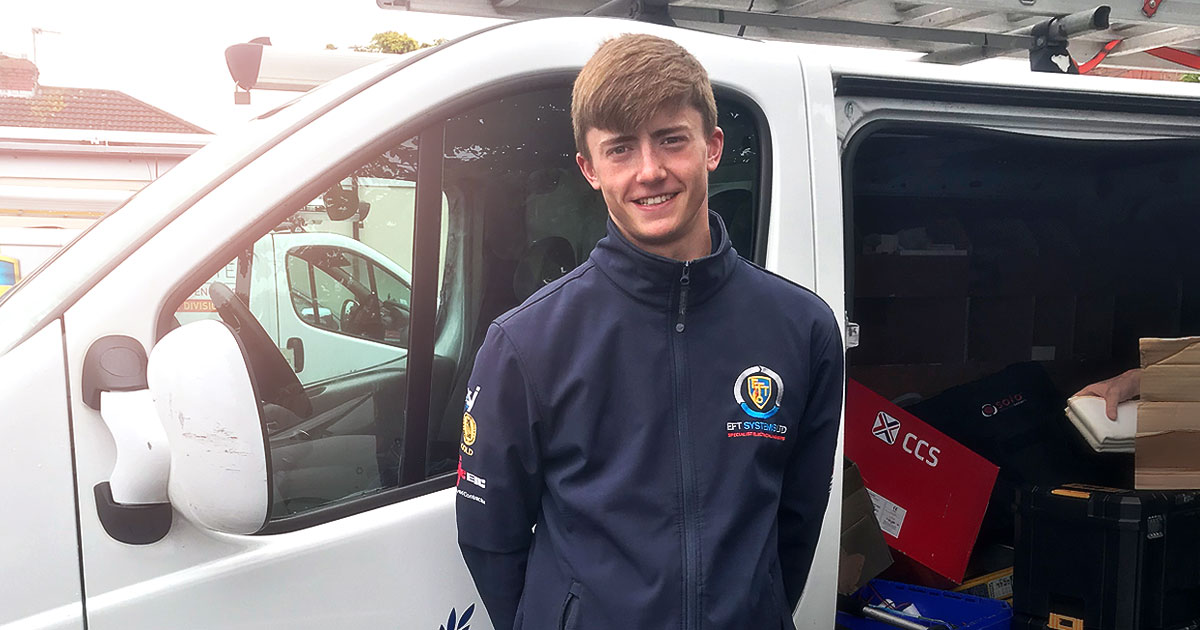