Over 60% of English schools are rated ‘poor’ for fire protection systems, with only one in 20 rated ‘excellent’, new research has revealed. Analysing 1,000 site surveys, the study found that 67% of schools in England are not properly prepared for a fire and that out of 673 schools built in the UK since 2011, only 15% were fitted with sprinkler systems.

In Scotland, where sprinkler systems are legally required in all new and major refurbished schools, almost three in 10 schools are rated ‘excellent’ for fixed fire protection systems, in contrast to English schools where one in 20 achieved the same rating.

Schools in Scotland, East Midlands, North East, North West and Yorkshire & Humberside achieved the most positive scores for fire detection and protection risk management practices, making them the safest regions in the UK.

Tilden Watson, head of education at Zurich Municipal, said: ‘A change in Government legislation to make sprinklers in schools mandatory not only protects children while they are in school, it often contains the fire to the room it starts in when it happens out of school hours.

‘Not only does this minimise the level of damage caused, it also negates the aftermath which often leads to months or even years of disruption for children’s education while the school is repaired.

‘Schools are not just attended by children. They are community hubs which are used outside of school hours by a range of societies and organisations. The loss of these spaces can have significant impacts on local communities lacking accommodation for night classes and local events whilst the school also loses the rental income.’

‘Preventative action and the mandatory installation of sprinklers as well as the removal of combustible materials could eliminate the impact of loss and disruption to the community, and significantly reduce the cost to the tax payer for repairs,’ Mr Watson continued.

‘We urge the Government to regulate and provide improved guidance which clearly requires the mandatory implementation of sprinklers in all new build and major refurbished schools.’

Andy Dark, Fire Brigades Union assistant general secretary, warned that cuts had left fire and rescue services ‘hanging by a thread’ and so a sprinkler system ‘could make the crucial difference’.

‘We’ve made it clear in the past that newly built schools and other high-risk buildings should have sprinkler systems and we fully support Zurich Municipal’s call on the Government to change the law to make them mandatory,’ he said.

‘Ideally, sprinklers would be fitted in all schools of whatever age and size. Sprinklers can assist in limiting the spread of fire, the damage it will cause and giving occupants additional time to escape, as well as reducing the risks faced by firefighters attending the incident.

‘After a decade of austerity, the fire and rescue service is hanging by a thread. With slowing response times and massive cuts to firefighter jobs, a sprinkler system could make the crucial difference, saving a school from destruction in a fire.

‘Building schools on the cheap is counterproductive – and the cost could be the complete disruption of our children’s education. We need to invest in schools as a part of investing in our future.’

EFT are committed to ensuring fire safety in the education, further education and higher education sectors. We believe everyone should have the right to learn and succeed with full confidence that they are working in a safe and quality checked environment with minimal risks to fire hazards. EFT will continue to achieve the highest standards in life safety and fire protection systems to ensure a safer learning space for young people. 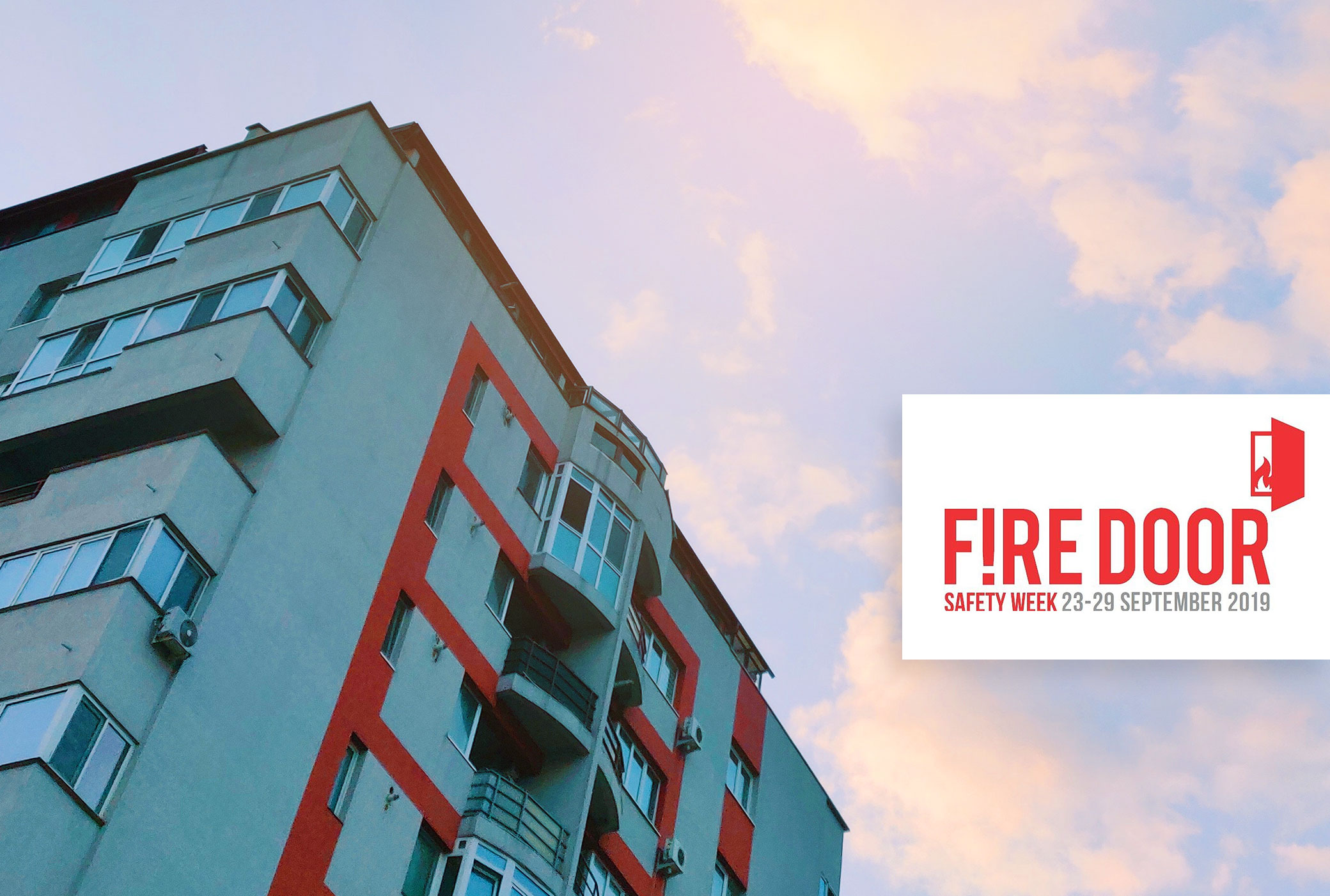